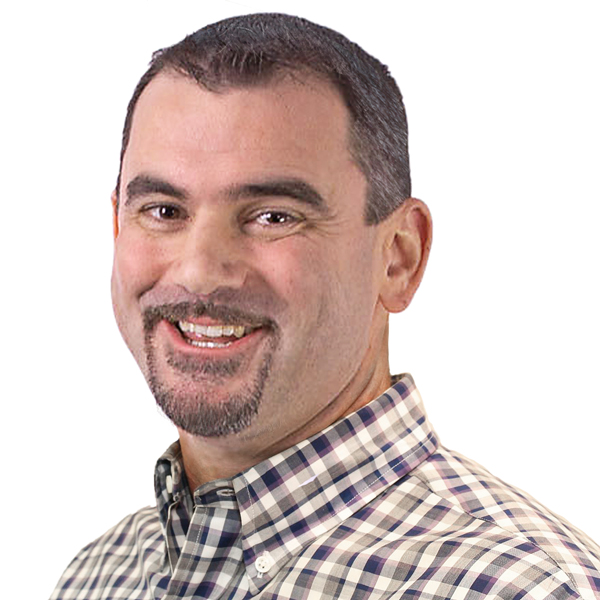 Having a strong business background prior to getting into Real Estate, I have always been attracted to the idea of making my own brand. One of the toughest decisions any aspiring entrepreneur has to make is the timing of leaving the relative comfort of their current position. Not surprisingly, it took us some time to fully commit to the idea of starting our own firm. Tammy and I spent months listing and analyzing both the positives and the negatives of this major decision.

To start off 2017, we felt 99% committed to the idea of branching out on our own. So, we began exploring leasing options and researching what the final logistics would look like in real time. We almost immediately realized that we were in fact ready to move forward with this new adventure. Everything we looked into, including office space, just felt right to us. What a great feeling!

Another big step in the small business process is naming the company. This proved to be a more in depth process than we initially thought it would be. But what a FUN process!!! In real estate, we found that most regional and local companies took a very similar path in naming their companies. They took their last name and added some type of real estate term to it …. And that’s it. Tammy and I played around with this idea as well. But it just didn’t feel right. We wanted something that spoke to our personal life decisions; but, being the destination retirement community that we are, we also wanted something that people from all over the country would immediately recognize.

An Eastern North Carolina native marries a Marine from the other side of the Rockies ….. And they choose to settle down and start a family in the mountains known as the Blue Ridge Mountains …. Some things, as they say, are just no-brainers!
BLUE RIDGE REAL ESTATE
You gotta love it when a plan comes together! 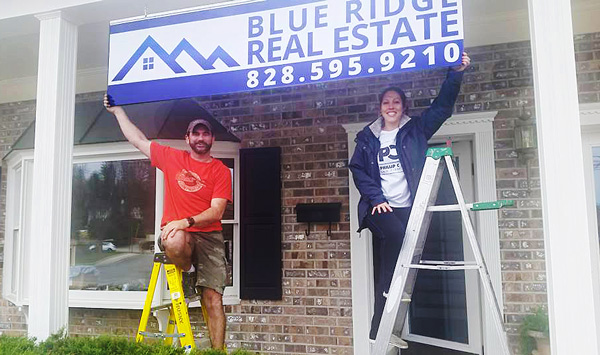 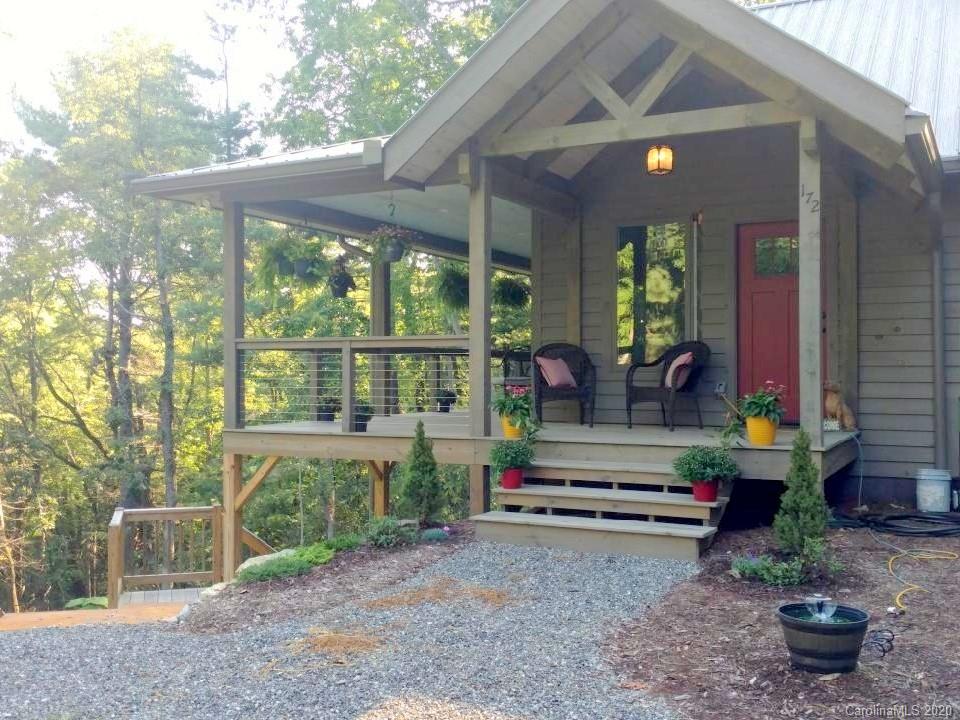 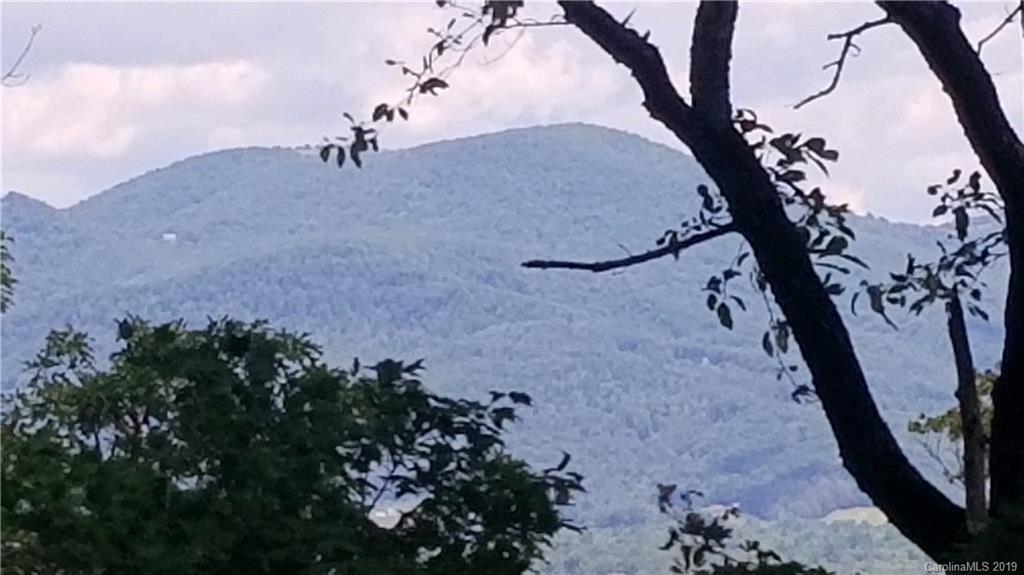 “I contacted Bryan via email to help me buy a second home in Hendersonville with very specific parameters.  He found the perfect house for us on the second showing!  I am in love, love, love with the house and will always be grateful for his help.  Ever since then, I’ve been recommending Bryan to all of my friends and also to guests who stay in my house who are looking for properties.

I’ve worked with a number of realtors and Bryan is tops, well deserving five stars. He is absolutely committed to his buyers and sellers, is scrupulously organized, and is a super pleasure to deal with. I consider Bryan not only my realtor but a friend.  That’s how great it is to work with him!”

– Bought a Single Family home in 2014 in Hendersonville, NC

Went Above And Beyond

“Bryan Ross renewed my faith in real estate agents! He went above and beyond our described needs and found us a home & property that met our greatest hopes. He was able to negotiate with grace and his communication with us was always timely. We were treated with respect and never made to feel ridiculous for any of our many questions about properties, areas, etc. He was able to help us network and made the closing very smooth.

We felt like we were a priority and Bryan was diligent and professional-recommended him out to family who has also used his services.”

Our Best Interests At The Forefront

“My wife and I started to work with Bryan Ross in late Summer of 2016 during our season stay in Hendersonville, NC. We had made the decision to move back to the area and spend more time here. As a former Realtor® I knew the level of professionalism to be expected. Bryan far exceeded our expectations. He listened to our requirements/likes/dislikes and showed us relevant properties. As it turned out, we located a house online the week before we were to come back to Hendersonville in 2017. We asked Bryan if he could visit the property and take additional photos for us which he did. During the subsequent phone conversation we decided to submit an offer which was accepted. We made this important decision based on our knowledge and trust of Bryan, knowing he had our best interests at the forefront. I can assure anyone considering Bryan Ross that you will find no better person or firm during your new house journey.”

Recommend To Anyone Buying Or Selling

“After working with other agents we found Bryan. He was amazing. He listened when we told him what we were looking for and then took the time to help us find it. He worked constantly to help us narrow down the many options available. He listened and observed as we walked through houses, constantly reevaluating what we wanted until he helped us narrow down and find the perfect house for us. Bryan knows the area and knows houses. He was able to walk through a house and have a vision for all the house had to offer but also honestly share the good and bads of each house.

I recommend Bryan to anyone that is even talk about buying or selling their house. He is amazing!”